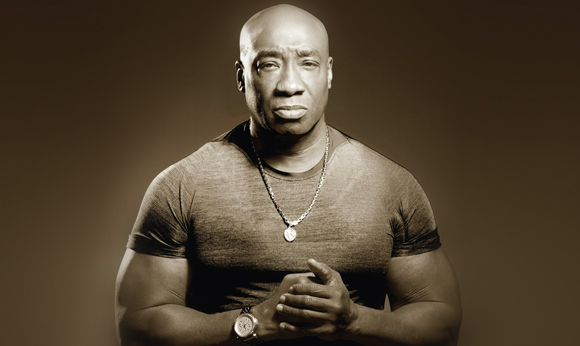 Actor Michael Clarke Duncan, the miraculous mountain of muscle died Monday in Los Angeles after a massive heart attack he suffered in July.

The 6-foot-5, 325 lb actor appeared in dozens of films, including box office hits, ‘Armageddon’, ‘Planet of the Apes’, ‘Kung Fu Panda’ and the Oscar-nominated film ‘The Green Mile’.