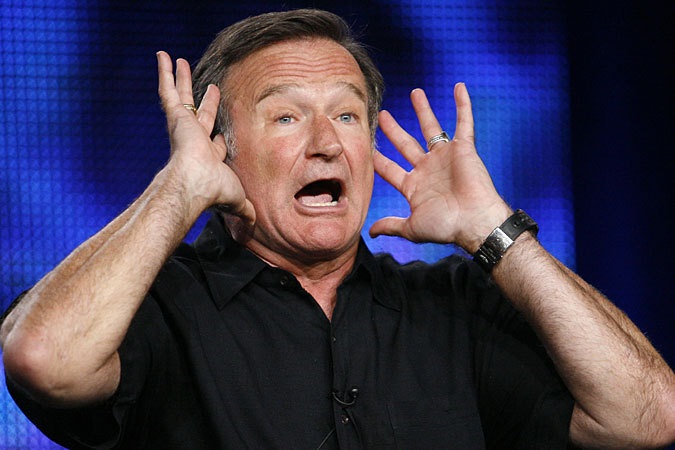 Robin McLaurin Williams (July 21, 1951 – August 11, 2014) was an American actor and comedian. Starting as a stand-up comedian in San Francisco and Los Angeles in the mid-1970s, he is credited with leading San Francisco’s comedy renaissance. After rising to fame as Mork in the TV series Mork & Mindy (1978–82), Williams went on to establish a career in both stand-up comedy and feature film acting.

He died on the morning of August 11, 2014, aged 63 at his home in Paradise Cay, California.Williams had hanged himself with a belt and died from asphyxiation. His body was cremated and his ashes scattered in San Francisco Bay on August 12.